Is The NFL Holding The Cowboys To a Higher Standard 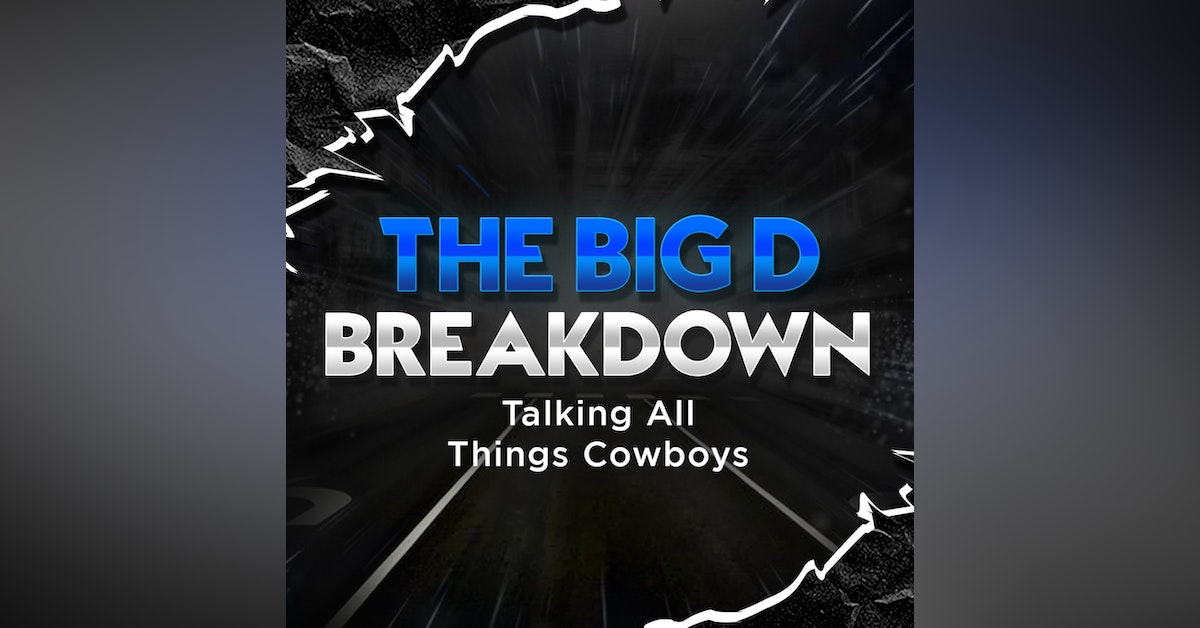 If you have not heard, Cowboys defensive tackle and the team’s 2019 top overall draft pick Trysten Hill has been suspended two games by the league for punching Las Vegas Raiders lineman John Simpson during the postgame handshakes.

If we are being honest, it was more of an open-handed slap. That slap leaves the Cowboys thin on the defensive line. The memo Hill received accused him of violating Rule 12, Section 2, Article 14(c) which prohibits striking or swinging at someone from the head up. He was also in violation of Rule 12, Section 3, Article 1 which is basically a general sportsmanship rule.

For the record, I do not condone what Hill did and the professionalism he failed to display on Thanksgiving should have consequences but this suspension is ridiculous.

Pod Decks - www.poddecks.com - Promo Code Larry21 for 10% off your order

Email has been submitted.